Ahem. It is a controversial title, if your minds are, ahem, twisted.

How many of you like dogs? I sure do... So, even though Mom will never allow me to keep one, here's something of a wishlist. Or un-wish list. But how do you decide on one?

Here are the most famous choices and why you should avoid them.

A big no no. Well, I don't have anything against celebrities or their obsession with Chihuahuas (hua hua hua!!!), but they are awfully small for being canines.. imagine, you spend a fortune on a brown furry creature of a dog and you have to keep away the neighbours cat because he keeps chasing it.. :| 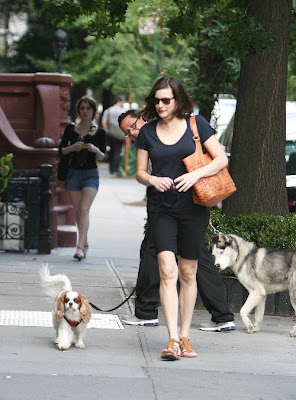 No please, don't. Spare it the torture. Moreover they can't follow you to your grave. The most peculiar thing - had they not barked, I would have (mis)taken them for hogs. By the way, it is always good to drive carefully and not use cellphones while driving. 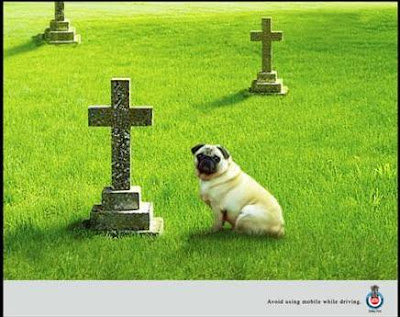 Here's the so far most famous breed of dog that I have found in every other household - A Pomeranian. If they wouldn't have barked, I would for sure have mistaken them for hairy, showy lolcats... 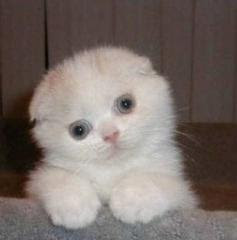 Labradors are, hush-puppy-cute, absolutely, tail-waggily obedient, but chances are the dog-agent has given you a lab mix and the neighbour's pure-bred is too sick to even wag his tail. If some of our ancestors hadn't had the dogged determination to raise these "pure-breds" just for their looks, this option would have, well, perhaps been an option still.

That leaves only two sane choices for you.

a) An Alsatian/German Shepherd
If they would not have barked, I would have just thought they were overgrown wolves with a little more fur. Ahem, only unlike wolves, they listen to you. They are just as scary though. So in case you _do_ want to scare people, they are your partners in crime! Give them a chance and they'd pounce on a nosy neighbour - or her cat who chased Chihuahuas.

b) This choice, is well, we had it coming anyway, Stray dogs.
Here's why you can go for them
1. They are everywhere - you just have to pick them up when they are still puppies. Just make sure you feed the mother well before you wean the puppy off her. (You meanies! It was not for bribing their mom, it was so that the puppies grow healthy with their moms milk, have a heart!)
2. Need food twice a day, water and a place to stretch.
3. Just the injections enough not to cause you rabbies.
4. If they would not have barked, I'd still have thought they were dogs!
5. You don't have to take care of them, they take care of you, sometimes, remember the neighbour and his cat?.
6. They do not need diamond crusted collars to match their repute.
7. They might as well follow you to your grave. (Remember Teri Meherbaaniyaan?)

Well, that's all for now, from me. My besty says "Dogs should be petted and cared for.
All dogs are men* after all."

But don't you fret! She keeps barking most of the time...

men arent dogs. i take serious exception to that.

I hate dogs. I never entertain them. I find them licking left over plates in my mess but i still dont give a damn. (Because my friend says they clean it better than the mess wala)

Loved your reasons to adopt the street dogs.

adopt a Chihuahua! cats can chase them and they can bark. U kno? Chihuahuas are like puppies that never grow!

I have a lab and i love it to the bits.. and i am planning to get a stray dog.. if only I stayed alone i wud have atleast 3-4 dogs!

anytime... and in my post, did you notice the little man looking at me in the most peculiar way? that is why it was my "most edited photo" :p

neither all dogs r men nor all men r dogs...
i dare u if u ever think like dat...

You can't chase girls on your bike

i hate the concept of dogs as pets!!!
u hv 2 take care of them..they have LICEs STUCK on their body....eeeeww..!!! and i dnt thnk mediker works wid that!!!

Teri Meherbaaniyaan is a movie that shall change your perception of dogs - erm not that they won't have Li.. i mean FLEAS stuck over em, they're still going to be there but you can start believing that Mediker will _actually_ work on them.. ;)

For those who know me.

Quaintzy Patchez
Athletic, active and lively like a concrete wall. 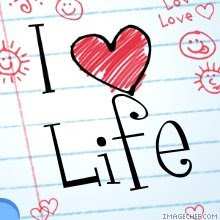 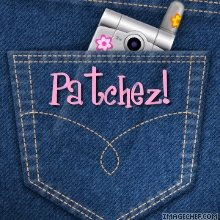 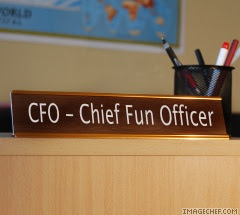